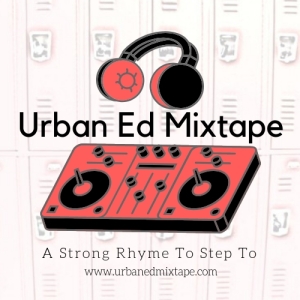 The Constitution of the United States is a powerful document. Not only does it lay out the rules for governing, but it is also the mirror by which we look at ourselves as a nation; for better or for worse. As a former history teacher, I may come off bias, however, to know and understand this document is critical. For students of color, understanding this document may be a matter of life and death.

2016 was a year where we witnessed the deaths of over 250 Black men at the hands of law enforcement. Keith Lamont Scott, Alton Sterling and Philando Castile were some of the more notable names. January 13, 2017, the Department of Justice released a scathing report on the Chicago Police Department. While politicians and onlookers alike may focus on the crime and “Black on Black crime,” the Department of Justice found reasonable cause to believe that the Chicago Police Department (CPD) engages in a pattern or practice of using force, including deadly force, in violation of the Fourth Amendment of the Constitution. The fourth amendment protects individuals from unreasonable searches and seizures. The DOJ found that CPD officers’ practices unnecessarily endanger themselves and result in unnecessary and avoidable uses of force; in the case of Laquan McDonald, that force can become deadly. The full report can be found here.

To read the full article on the Linkedin, click here. 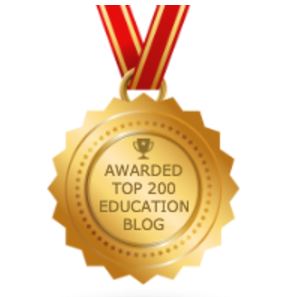